The Impact of Poverty

Poverty can be found across Winnipeg but the North End and Downtown neighbourhoods are home to a more concentrated and racialized form of poverty. When they settle in the inner-city, Indigenous and new Canadians experience culture shock, racism and barriers to finding employment, face housing shortages, health and social issues, high crime rates, and socioeconomic disadvantage.

The Point Douglas and North East Downtown neighbourhoods are amongst the poorest urban neighbourhoods in Canada. They have high percentages of Indigenous, new Canadian and visible minority residents with high and increasing percentages of families living below the poverty line (LICO) and more homes which are in need of repair compared to the city at large. The Manitoba Centre for Health Policy (MCHP) at the University of Manitoba using demographic, socioeconomic, health and education data identify Point Douglas and East Downtown as the most socioeconomically disadvantaged neighbourhoods in Winnipeg.

Children residing in these neighbourhoods, especially children in families which are headed by a single parent, and of Indigenous, new Canadian, or visible minority backgrounds – are all more vulnerable or at risk for poor health and educational outcomes, at higher risk of being recruited into street gangs and at least 2 to 3 times more likely to be in poverty and using food banks. 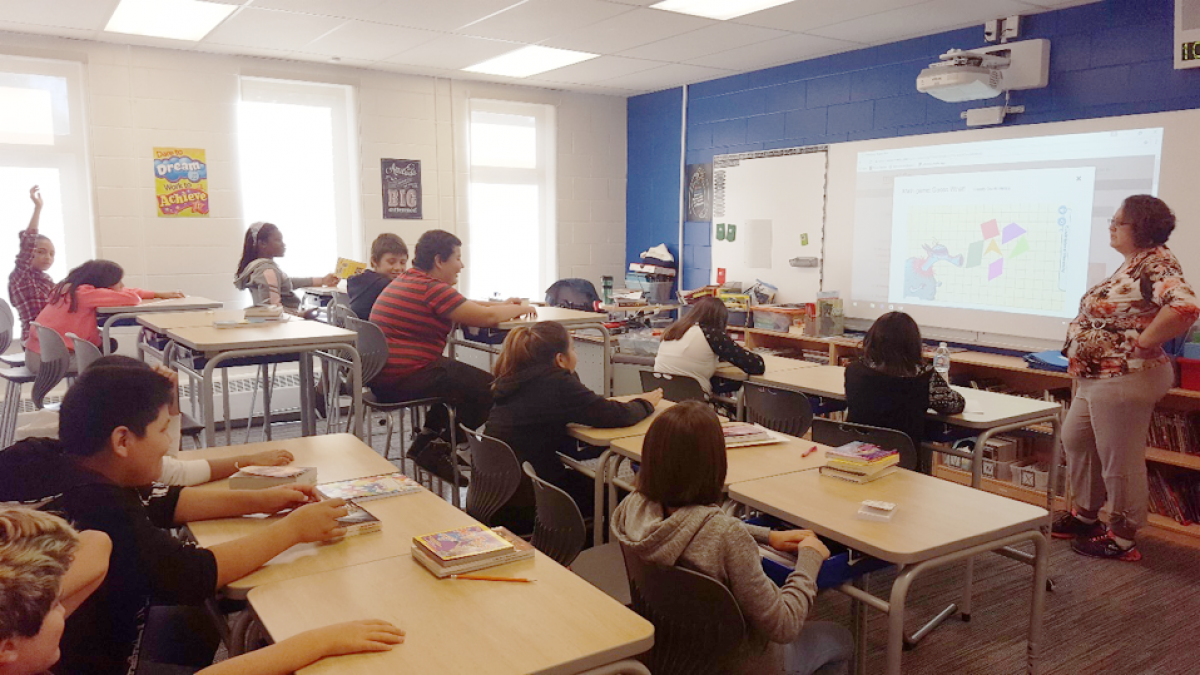 Despite Winnipeg School Division’s (WSD) longstanding and significant efforts to address the educational needs of inner-city children, it is clear there are still many otherwise capable children of socioeconomically disadvantaged families, especially in the neighbourhoods which Gonzaga Middle School (GMS) will serve, who fall through the cracks of the school and community support network with unfortunate effect on their educational success.

Although Grade 12 graduation rates have generally been increasing in Manitoba, the percentage of residents from these neighbourhoods who have not completed Grade 12 and who have gone on to complete a post-secondary diploma or degree remain significantly depressed. WSD data shows students from these neighbourhoods become inactive 2.6 times more frequently than WSD students as a whole, indicating they are at significantly greater risk of dropping out.

Given the demographic trends with respect to the increasing Indigenous population (11% in Winnipeg 2011 Census) and given that poverty and the difficulties faced by socially and economically disadvantaged families are not limited to particular ethnic or racial groups, it is vital to Manitoba and to Winnipeg’s social and economic future to make great efforts to increase the educational success of disadvantaged youth during their school years and at the post-secondary level.

MCHP studies indicate that although high school completion rates have been increasing fairly steadily in Manitoba, very little progress has been made by students in these neighbourhoods – still only just greater than 50% complete high school.

MCHP’s work on many other educational outcomes such as K-8 Grade retention rates, students “not ready” for school by age 5 (Early Development Instrument), Grade 3 reading and numeracy competencies, Grade 7 and 8 academic and student engagement measures, and Grade 12 Standards exam pass-on-time rates (among several other measures) – all show students from lowest income families at significant disadvantage compared with students from middle and higher income families. When applied to geographic neighbourhood areas, Point Douglas, followed by Downtown are found to have the poorest educational outcomes for children as they are the most affected by social and economic disadvantages.

In general, MCHP studies show area-level income is strongly related to multiple child outcomes, with low incomes associated with poorer outcomes in physical and mental health, safety and security, successful learning and social engagement and responsibility. The inequities increase as children progress through school and suggest early and middle-years childhood may present opportunities for programs and interventions that increase positive academic trajectories and reduce inequities.

Gonzaga Middle School offers a NativityMiguel model educational opportunity for children from low-income, socially and economically disadvantaged families in the Point Douglas and North East Downtown neighbourhoods giving them a chance to positively impact their academic trajectories and to develop significant leadership skills and social capital. Gonzaga Middle school gives parents who normally have few choices with an educational option that targets the needs of their children – helping to change lives through education, one student at a time. 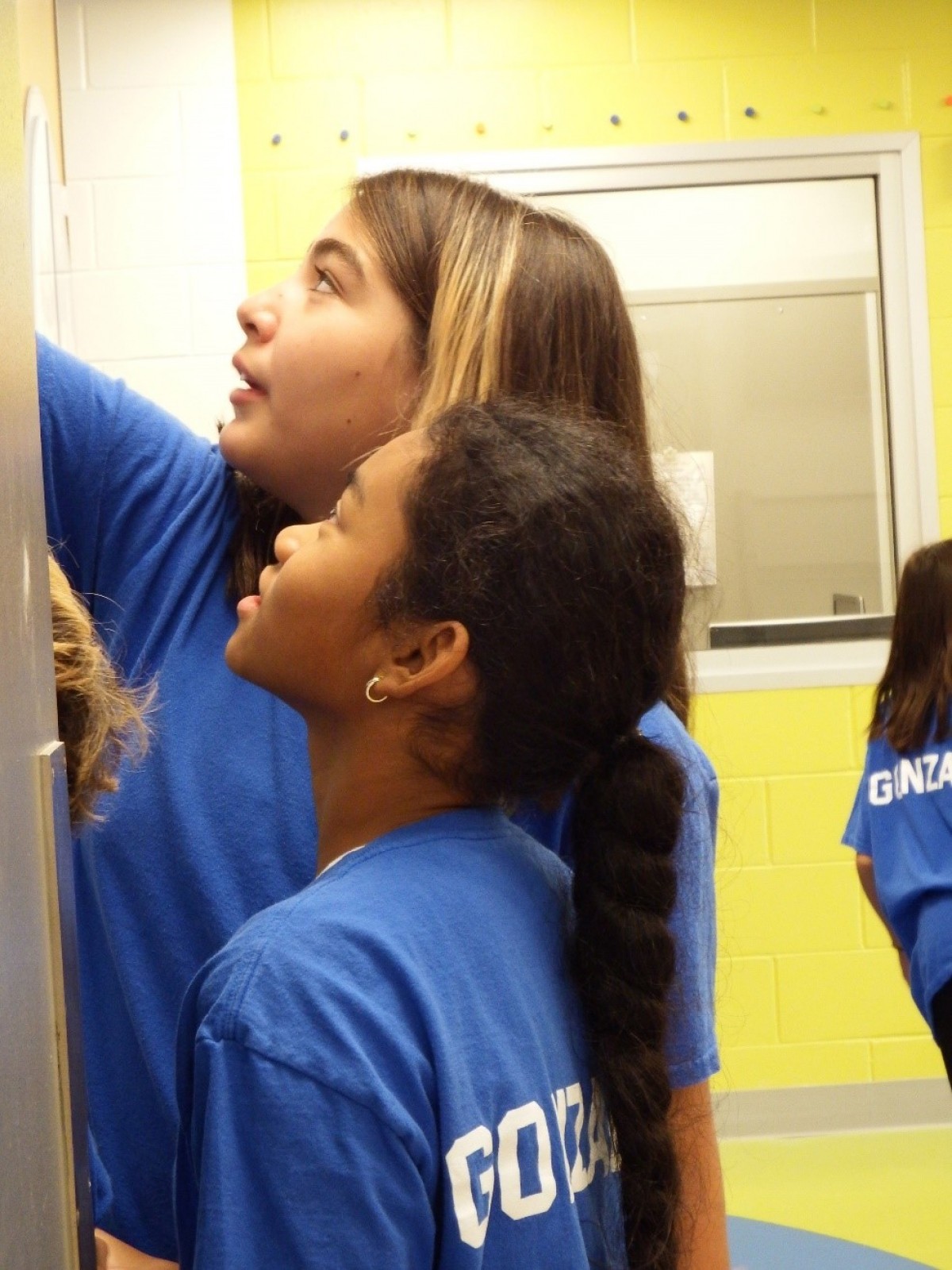