Gonzaga Middle School’s teams have been named the Wolves. The athletic logo is shown on the right.

Wolves are highly social animals and are known for their loyalty, intelligence, cunning, strong family ties, and good communication. Wolves are sometimes used to symbolize faith and humility – in the sense of knowing our place in creation and before the creator.

Wolves are stronger when working together as a pack and each wolf individually contributes their strengths to the success of the pack.

GMS chose the wolf as its team logo to emphasize the importance of teamwork, loyalty, humility and communication – key life lessons provided through participation in sports and teams.

Wolves are also part of the Loyola family crest (St. Ignatius Loyola is the founder of the Jesuits). The Loyola name is thought to originate in part from symbols associated with the family crest. Wolves (lobos in Spanish) were associated with nobility and the pot of cooking oil (olla) with the family’s reputation for generosity: “Lo–y–ola” for “Lobos y Olla” – literally meaning “wolves and pot” – an image also included in the GMS crest. 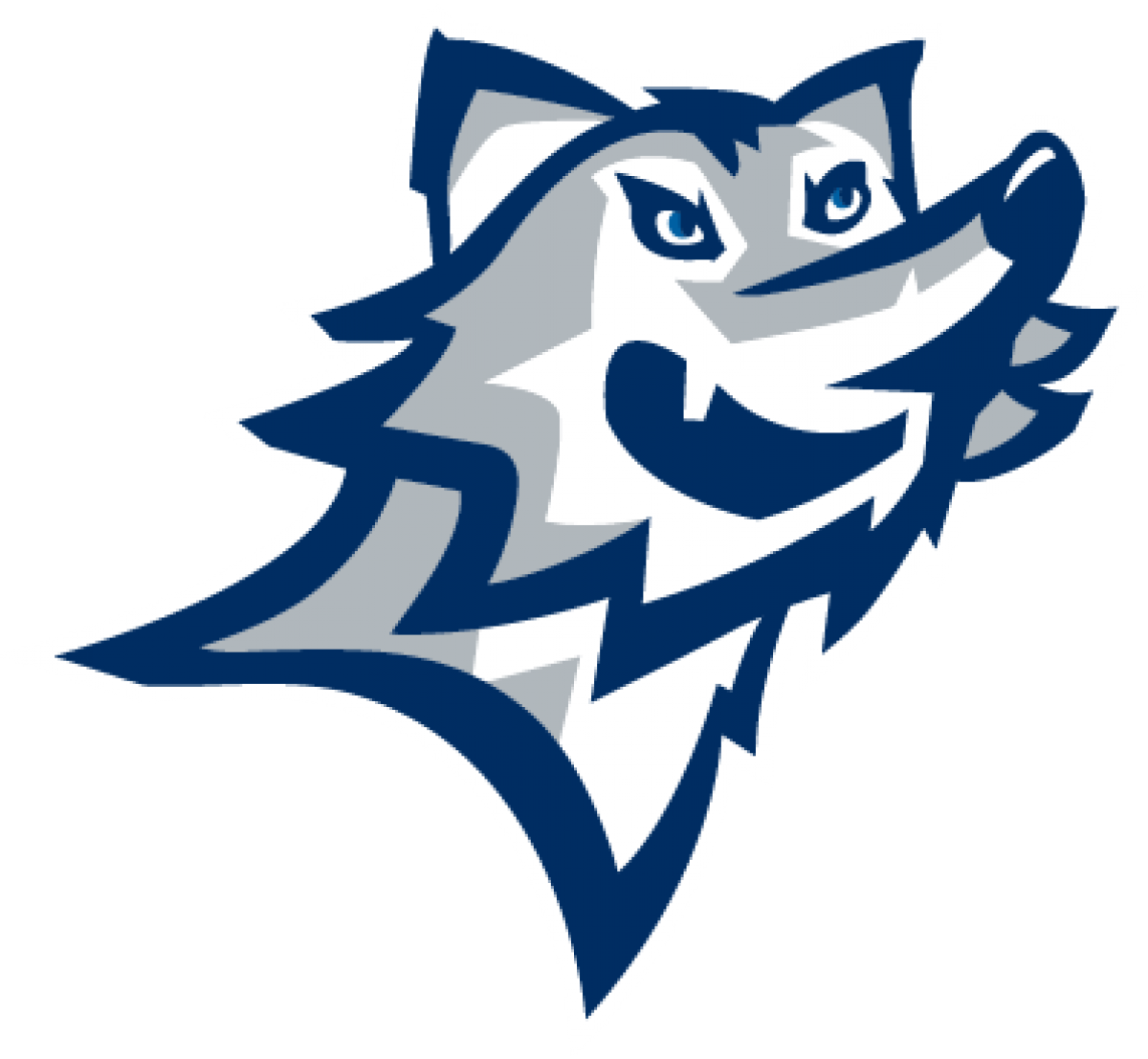 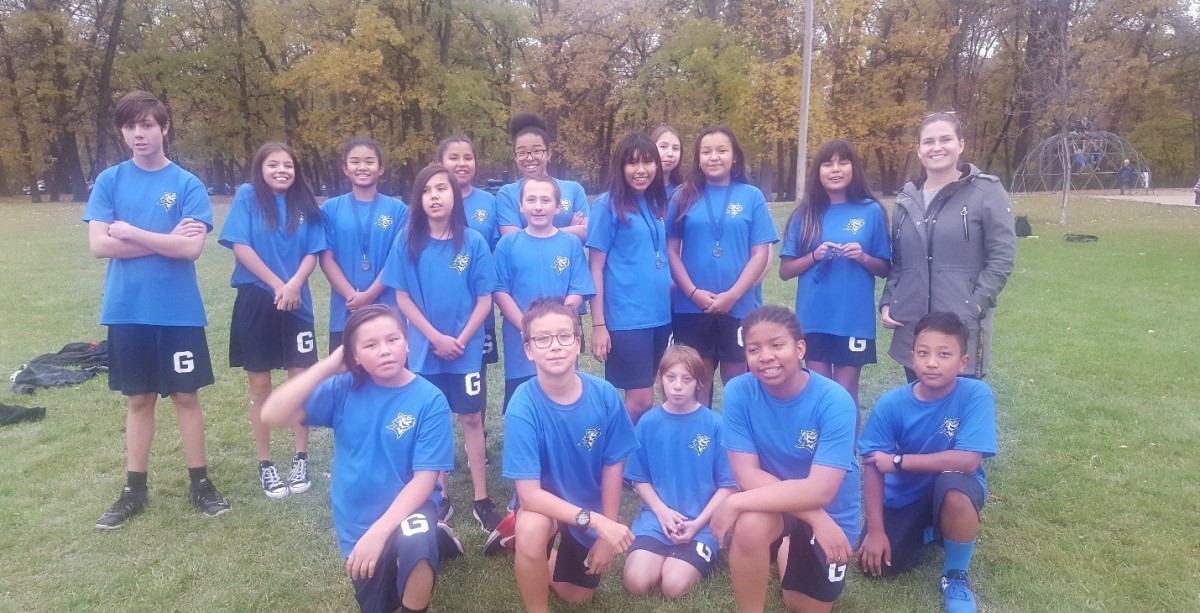 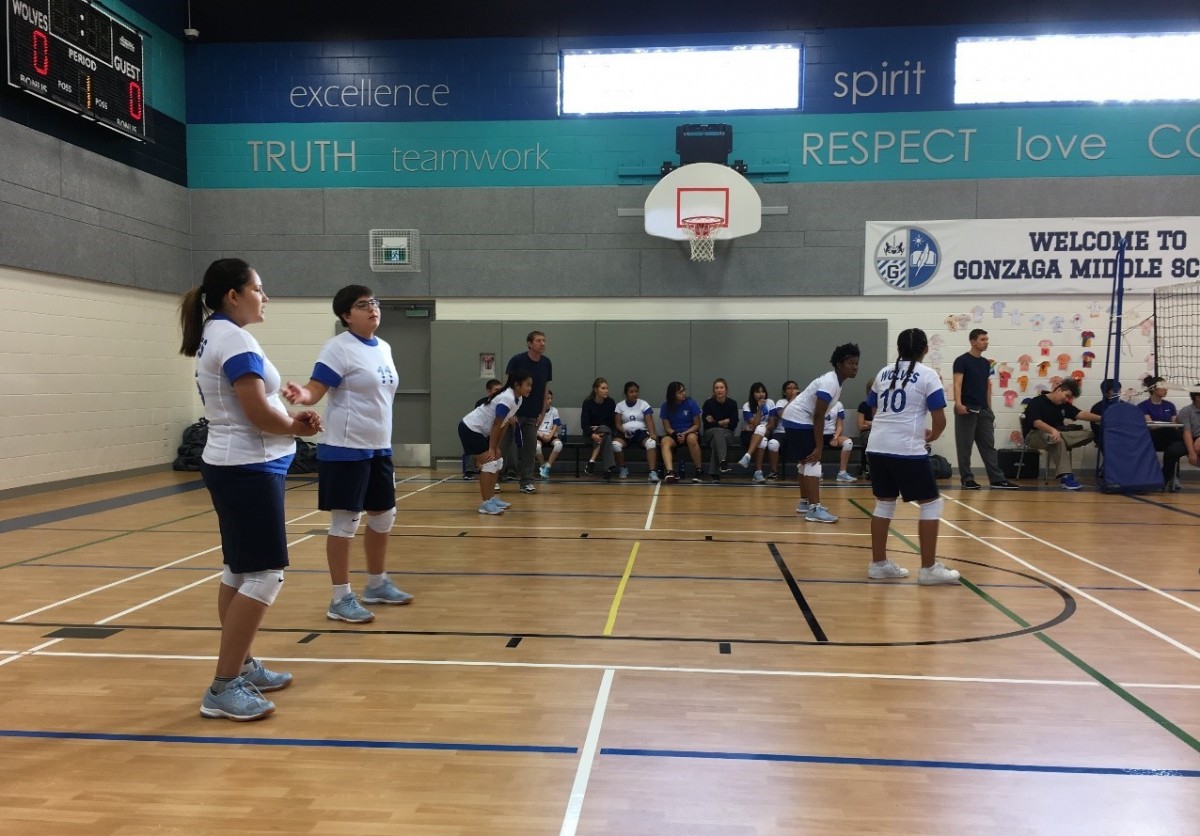 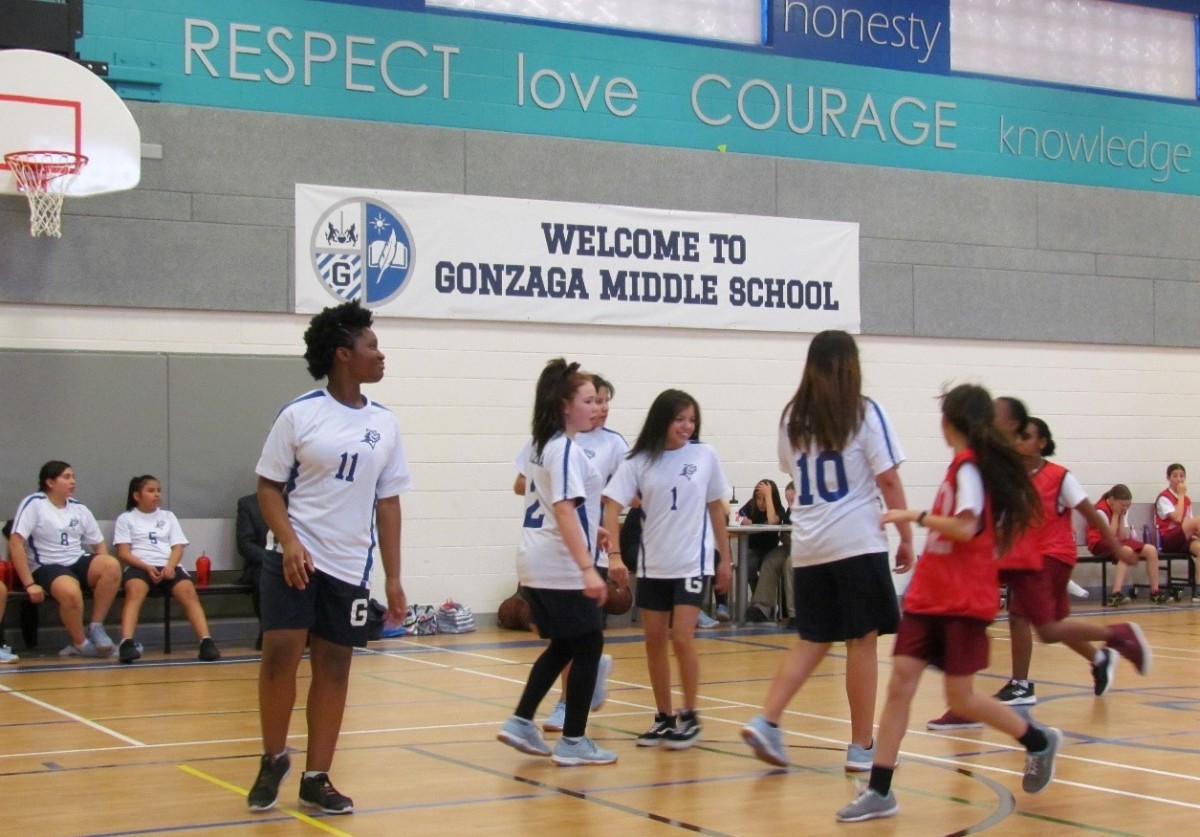 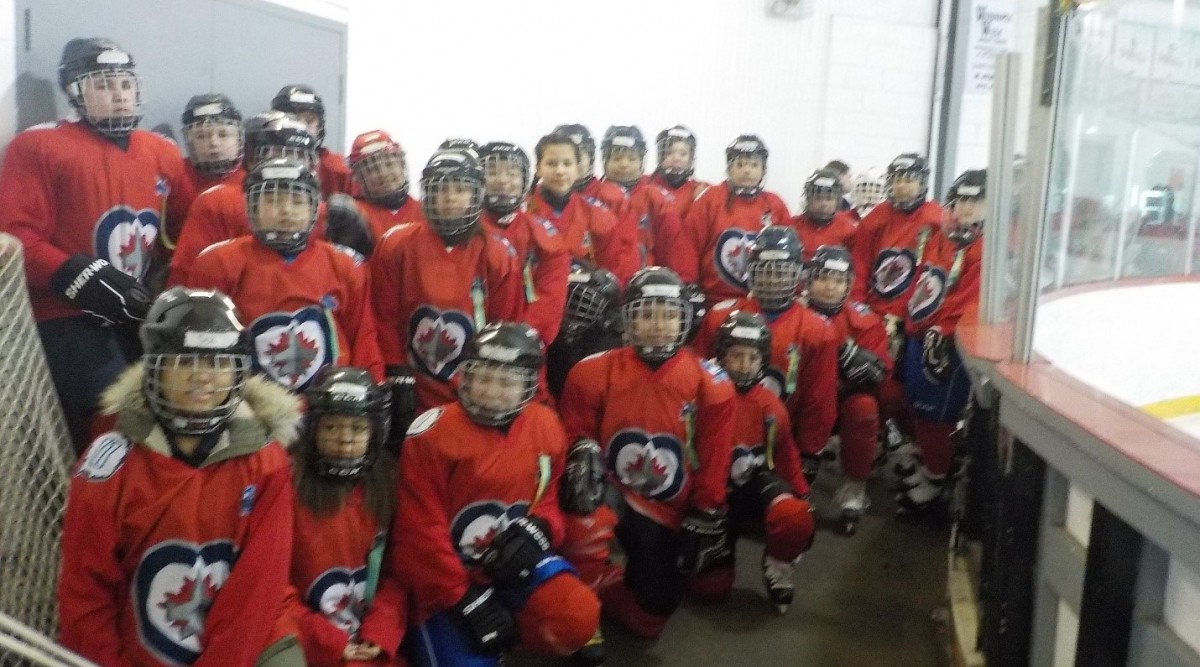